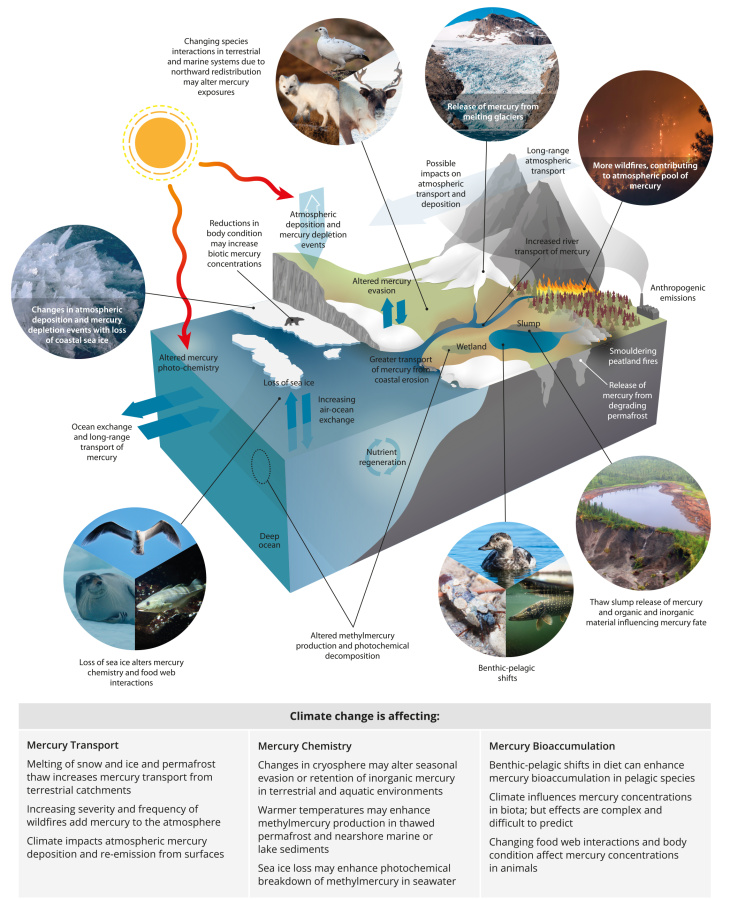 Mercury (Hg) is a quite unique pollutant. First of all it is an element. This means that there is no degradation process and it is stable over millions of years. Even the most stable persistent organic pollutants with lifetimes in the range of decades to centuries seem short-lived in comparison. Moreover, Hg existsts in liquid and gaseous form under natural conditions. This means, that it is readily transported by atmospheric circulation and distributed even in remote regions far away from pollution sources.

Finally, Hg in marine and freshwater environments can react to methylmercury (MeHg). MeHg is a highly bioaccumulative pollutant with a toxicity orders of magnitude higher compared to normal Hg. As currently about 17% of the global human protein consumption is covered by fish and sea food, MeHg has become a pollutant of global concern. 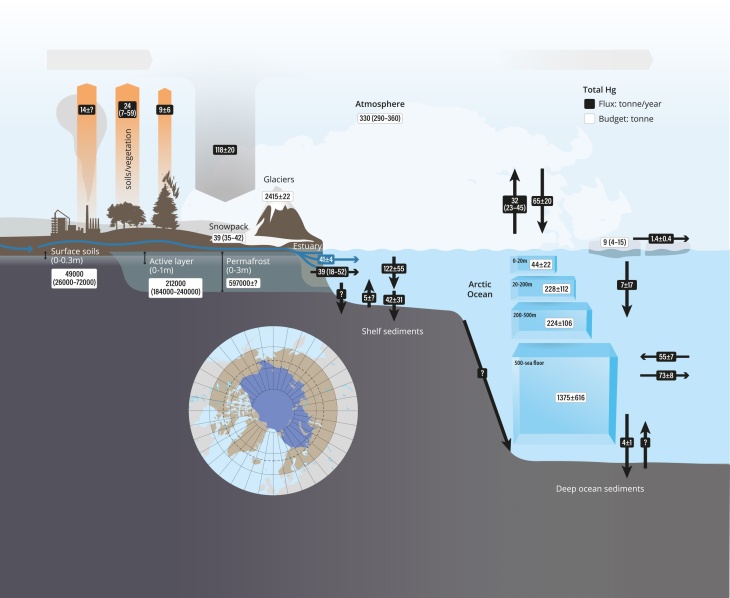 Over 98% of atmospheric Hg is emitted outside the region and is transported to the Arctic via long-range air and ocean transport. Around two thirds of this Hg is deposited in terrestrial ecosystems, where it predominantly accumulates in soils via vegetation uptake. Rivers and coastal erosion transfer about 80 Mg
per year of terrestrial Hg to the Arctic Ocean, in approximate balance with modelled net terrestrial Hg deposition in the region. The revised Arctic Ocean Hg mass balance suggests net atmospheric Hg deposition to the ocean and that Hg burial in innershelf sediments is underestimated (up to >100%), needing seasonal observations of sediment-ocean Hg exchange. 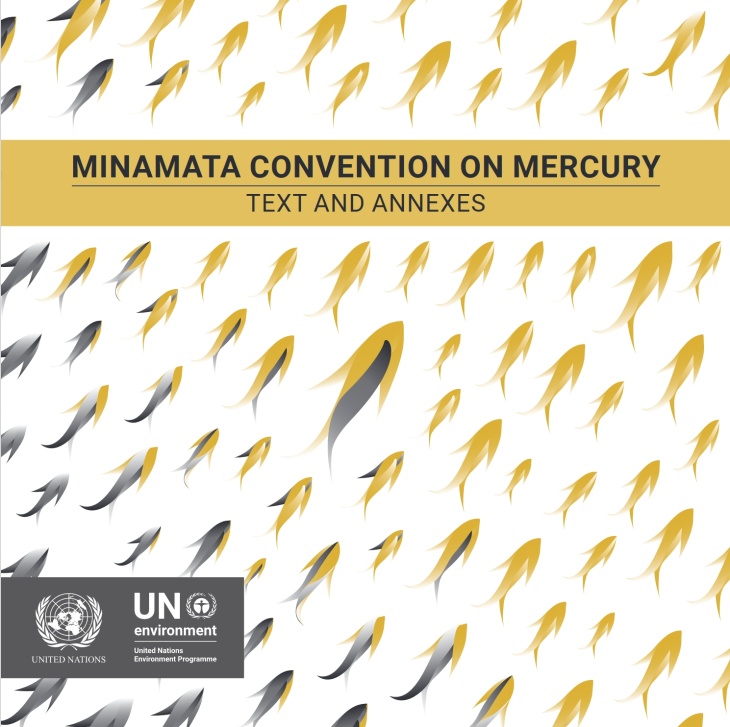 Major highlights of the Minamata Convention include a ban on new mercury mines, the phase-out of existing ones, the phase-out and phase-down of mercury use in a number of products and processes, control measures on emissions to air and on releases to land and water, and the regulation of the informal sector of artisanal and small-scale gold mining. The Convention also addresses interim storage of mercury and its disposal once it becomes waste, sites contaminated by mercury as well as health issues.

The Minamata Convention is named after the Japanese city of Minamata, which experienced a severe, decades-long incidence of mercury poisoning after industrial wastewater from a chemical factory was discharged into Minamata Bay. The wastewater contained methylmercury, which bioaccumulated in fish and shellfish in the bay. Local people who consumed seafood from Minamata Bay became very sick, and many died or were left severely disabled. 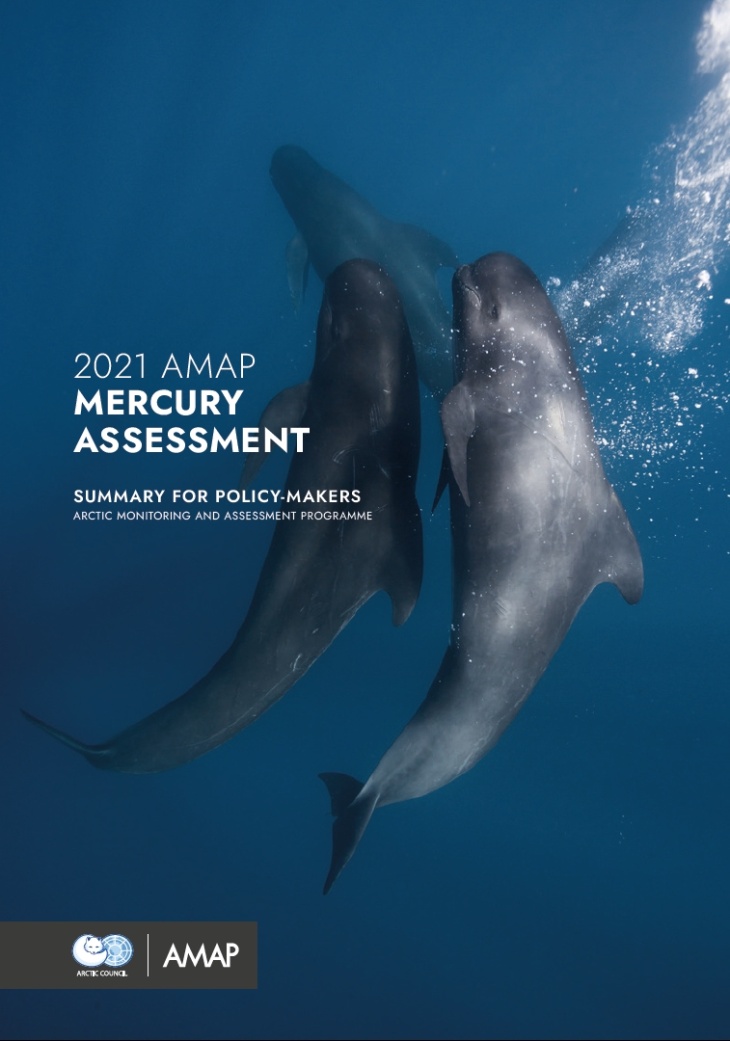 Ten years after the first Arctic Mercruy assessment, AMAP invited researchers around the globe to produce an updated report and to assess the current state and anticipate future changes in arctic Hg cycling.

Marie-Sklodivska Curie International Training Network - GMOS-Train
In 2020 the European Commission funded the integrated training network GMOS-Train. In GMOS-Train 10 Euroepan research institutes jointly train 15 doctoral students with the purpose to better understand the global exchange of Hg between atmosphere, hydrosphere, lithosphere, and biosphere. The project aims to train the next generation of young researchers through a network-based, highly interdisciplinary research training programme including atmospheric chemistry and physics, aquatic chemistry, ecology, analytical chemistry, multimedia modelling, and the use of science results for policy making. An additional feature is the strong inter-sectorial collaboration involving academic and non-academic partners, NGOs and international organisations.

Illustration of the 15 PhD research projects on global Hg cycling and their interaction (Source: GMOS-Train, https://www.gmos-train.eu)